There are several theories about both the meaning and the origin of the name Kilimanjaro. First of all, you’ll have to understand why historians are uncertain of its origin.

Above all, the country of Tanzania is made up of more than 120 tribes. So tracking down which one of those tribes potentially named the mountain is an enormous task. Furthermore, combining that with the fact that most of these tribes’ history is transferred by word of mouth makes it even more difficult to find out where the name came from.

You can read more about these tribes here: https://kilimanjarosunrise.com/tribes-of-tanzania/ 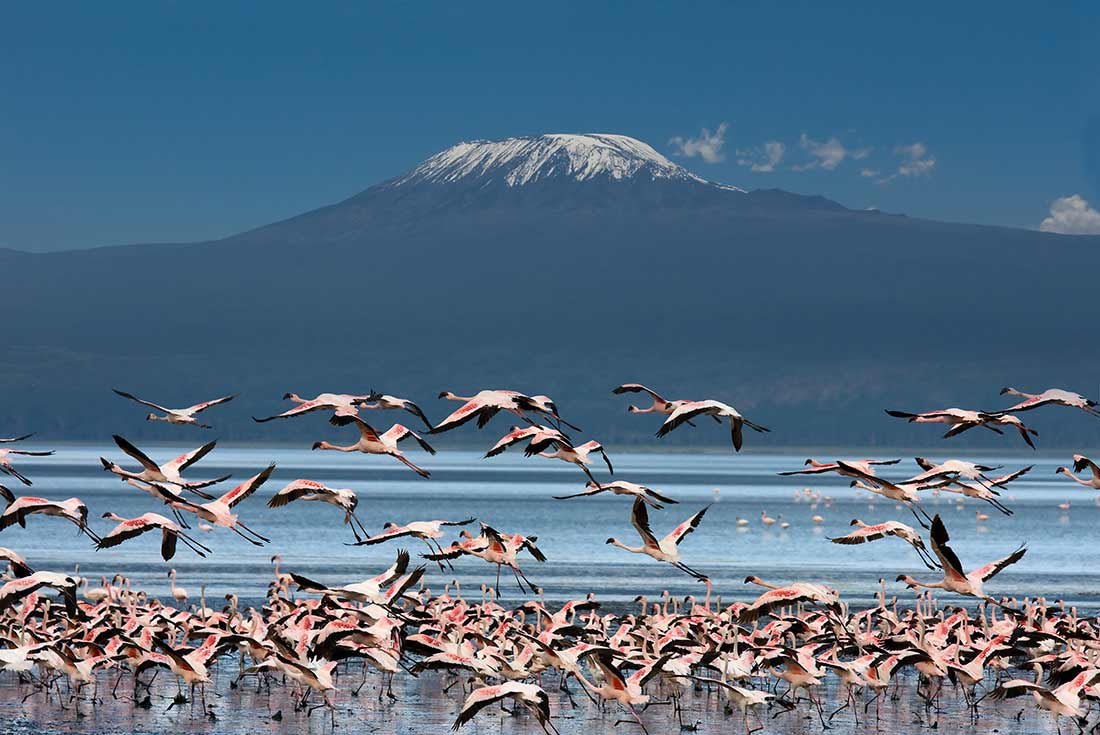 One theory is that the name is a mix of Swahili and Kichagga. Swahili is the official language of Tanzania. The Chagga tribe that lives at the base of Mount Kilimanjaro speaks Kichagga. The Swahili part is ‘Kilima’ which means ‘mountain’ and the Kichagga word ‘Njaro’ which loosely translates to ‘whiteness’.

Another theory is that the name is the European pronunciation of a Kichagga phrase meaning ‘We failed to climb it’.

This theory, in our opinion, doesn’t seem to hold much creditability. Sure many points of interest on the mountain have German names like Furtwangler, Kersten, and Heim Glaciers. However, we are pretty confident that the tribes named the mountain long before the Europeans arrived.

Below is a list of the Europeans that attempted, failed, and ultimately achieved the summit of Mount Kilimanjaro.

The name Kilimanjaro will probably always remain a mystery. However, maybe when you climb Kilimanjaro you may have more insight into the source of the name. 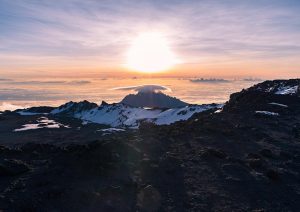 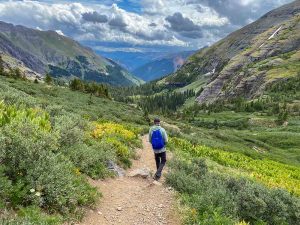 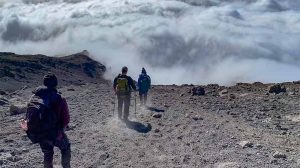